a blog about the cultural art form of blues idiom dance 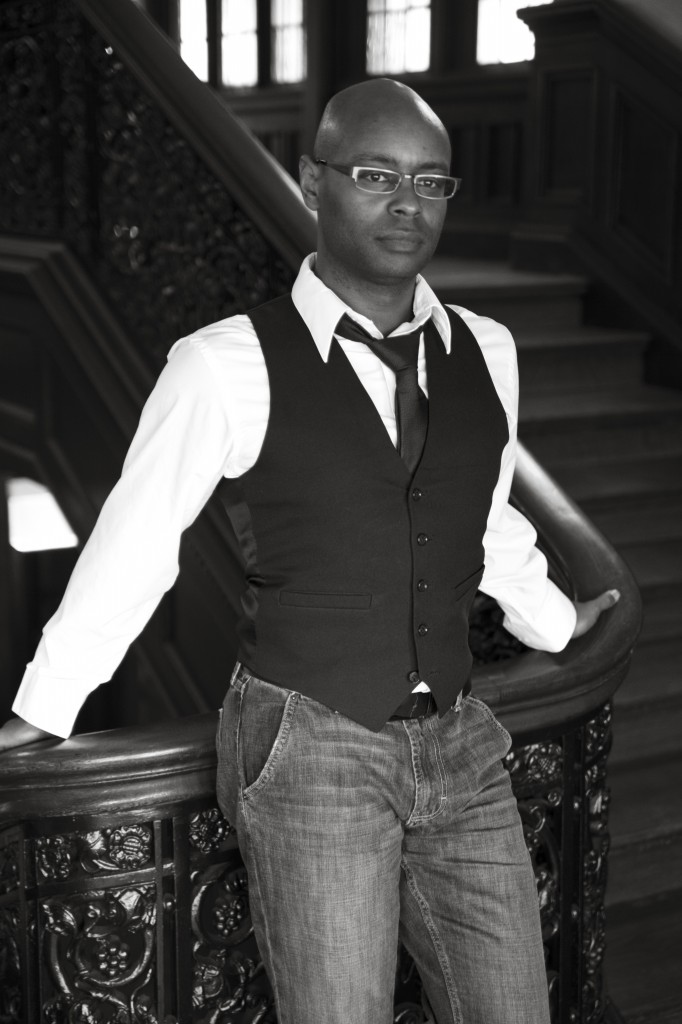 Damon has been dancing his entire life, starting with vernacular Jazz/Blues first taught to him at the tender age of six by his grandmother. After nearly a decade of learning at the heels of his elders, he went on and eventually studied a score of different dance forms until coming full circle in 1995 to focus primarily on the history and styles of Swing and Blues as his family danced them with a special focus on the Southern styles from the Mississippi Delta region. He has studied the development of vernacular Jazz/Blues dance across the United States learning from a number of the original dancers.

He is largely regarded as one of the foremost authorities on Blues idiom dance, a long time board member of the Northern California Lindy Society, former member of the California Historical Jazz Dance Foundation, and has been interviewed as a dance historian in documentary and for radio. Damon has been a featured instructor at camps, festivals, and workshops across five continents.

Theme by Anders Noren — Up ↑